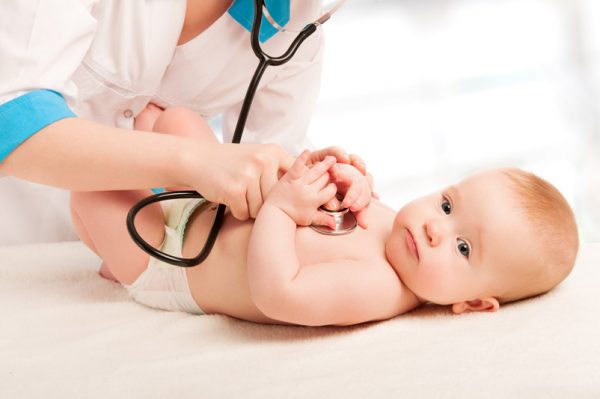 Posted at 08:18h in Health by Victoria Nursing and Rehabilitation 0 Comments
0 Likes

Somewhere out in space live The Herculoids! Zok, the laser-ray dragon! Igoo, the giant rock ape! Tundro, the tremendous! Gloop and Gleep, the formless, fearless wonders! With Zandor, their leader, and his wife, Tara, and son, Dorno, they team up to protect their planet from sinister invaders! All-strong! All-brave! All-heroes! They’re The Herculoids!

Roger Ramjet and his Eagles, fighting for our freedom. Fly through and in outer space, not to join him but to beat him! When Ramjet takes a Proton pill, the crooks begin to worry. They cant escape their awful fate from Protons mighty fury! Come and join us all you kids for lots of fun and laughter, as Roger Ramjet and his men get all the crooks they’re after! Roger Ramjet he’s our man, hero of our nation. For his adventure just be sure and stay tuned to this station!